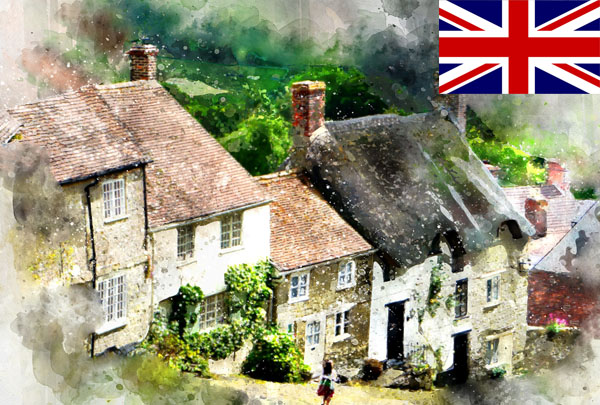 Learn the basics of realistic portrait drawing in 3, four hour sessions. No previous experience is required. Desk easels, all drawing materials, refreshments and a model are provided. The course is delivered in English by Mr. Robert Stollar, an Australian sculptor in the pleasant space of Galeria ZIV, Trenčianska 53, Bratislava. The course is organized by Association of Integral Education (Združenie pre integrálne vzdelávanie).

Would you like to brush up your English language skills while learning something new? Join our new portrait drawing course for beginners to intermediates delivered in English.

Robert always had the desire to learn to draw. He taught himself the human anatomy and elements of drawing which naturally progressed to figurative sculptural work.

Between 2002 and 2008 alongside his artistic oeuvre he trained himself as a graphic designer, editor of commercials and motion graphics designer which allowed his journey though several advertising agencies. The figurative sculptural work connected with the digital world in exploring 3D animation.

The 3D work and compositing skills culminated in film work. Between 2008 and 2011 Robert worked as a VFX Artist and Film Compositor on 13 feature films, which included Baz Luhrmann's Australia, Jane Campion's Bright Star, Peter Weir's The Way Back, Samson and Delilah, Animal Kingdom and Mao's Last Dancer. The ability to pick up new skills fast has always been greatly helped by his knowledge of figure drawing.

In 2012 Robert returned full time to drawing and sculpting. His ability to carve stone allowed him to take part in restoration work on such iconic buildings as Sydney Town Hall. His latest exhibition opened at The Regional Art Gallery in Broken Hill on 22 August 2014.

How to make a registration:

Please fill the form to register 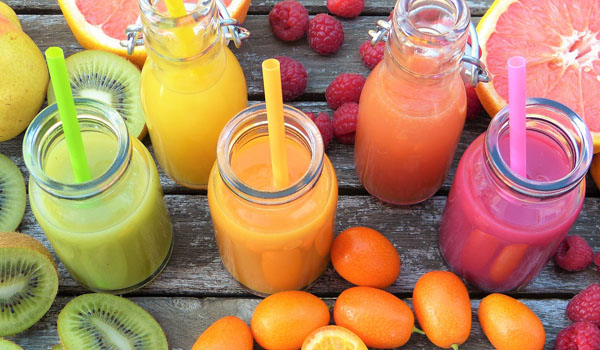 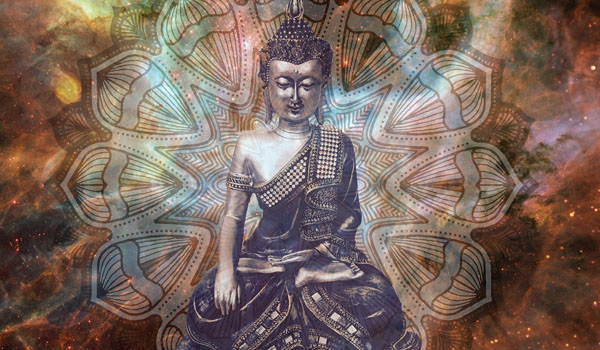 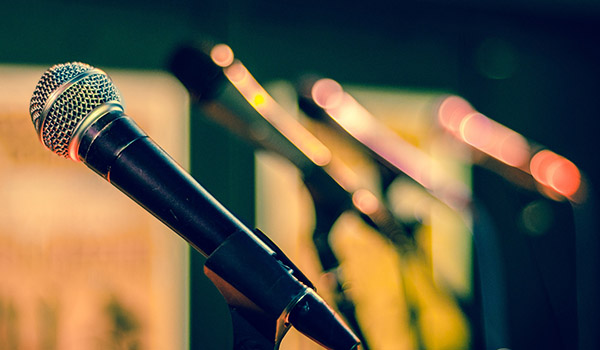